Abuse of Rohingya Muslims in Burma may be ‘crimes against humanity’ 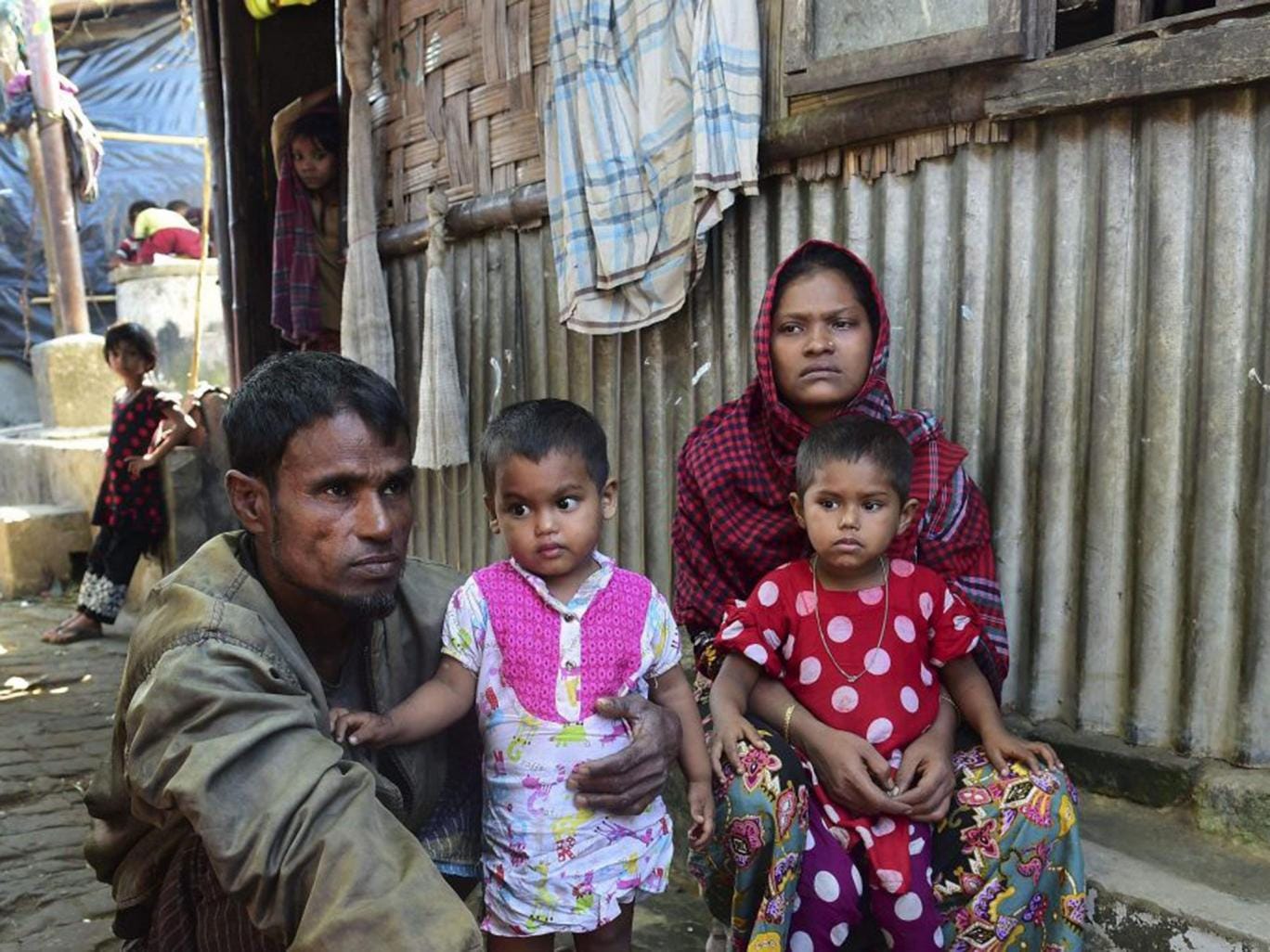 Deen Mohammad (L) and his wife Roshida (R), whose two elder sons were taken by the Burmese military, in a refugee camp in Teknaf in southern Cox’s Bazar district UZ ZAMAN/AFP/Getty Images

Rohingya Muslims in Burma may be the victims of crimes against humanity, the UN’s rights agency has said.

The army has been accused of carrying out a bloody crackdown in the western state of Rakhine, leading thousands of the long-persecuted Muslim minority to cross the border into Bangladesh this month.

They have made horrifying claims of gang rape, torture and murder at the hands of security forces.

Around 30,000 have fled their homes and analysis of satellite images by Human Rights Watch found hundreds of buildings in Rohingya villages have been burned. 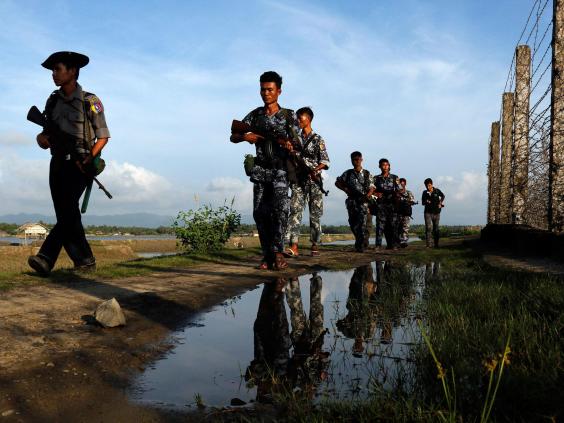 Burmese government officials have denied allegations of abuse, and said the army is hunting “terrorists” behind raids on police last month.

The government has attacked media reports of rapes and killings, and lodged a protest over a UN official in Bangladesh who said the state was carrying out “ethnic cleansing” of Rohingya Muslims.

Foreign journalists and independent investigators have been banned from accessing the area to investigate the claims.

The UN OHCHR said Burma’s treatment of the Rohingya could be tantamount to crimes against humanity, reiterating the findings of a June report, as former UN chief Kofi Annan began a week-long visit that will include a trip to northern Rakhine.

“The government has largely failed to act on the recommendations made in a report by the UN Human Rights Office… [that] raised the possibility that the pattern of violations against the Rohingya may amount to crimes against humanity,” the OHCHR said in a statement.

Although they have lived in Burma for generations, Rohingya Muslims are barred from citizenship in the nation of 50 million, and instead live as some of the most oppressed people in the world.

Since communal violence broke out in 2012, more than 120,000 Rohingya have been driven from their homes and crammed into squalid camps guarded by police. There, they are denied healthcare and education, and their movements are heavily restricted.

Some have tried to flee by boat, but many ended up becoming victims of human trafficking or were held for ransom.

Mr Annan has expressed “deep concern” over the violence in Rakhine, which has seen thousands of angry Muslims take to the streets across Asia in protest.